Data Visualization For the Community Fall 2018

"The course will take me through the process of understanding data visualization role's in our information landscape, evaluating the kind of data that is best for visualization, and connecting with communities that provide and use the data". - From Data Visualization Syllabus.

My goal is to assist people understand the importance of data by placing it in a visual context. Such as Patterns, trends and correlations that might go unnoticed in raw text data can be seen and recognized easier with good visualization approach.

I would like to use: Desktop: HTML/CSS/JS, Mobile: HTML5, Physical: Arduino + Processing.

Justification of your choice

HTML/CSS/JS, is generally simple to use for basic applications and open source capability. Because of this, frameworks are safe to use across the any platforms.

There is a number of great choice for mobile stack (such as Java and Swift). But, I made my decision to use HTML5 (Bootstrap): It has huge capability of supporting mobile coverage. The mobile covered include Safari on IOS, Native Android Browser, even Internet Explorer (Rest In Peace).

HTML is a markup language for creating content on the Internet. I would often describe this tool as a "skeleton" of the website. HTML was originally used for researchers to use and share documents in 1980s by Tim Berners-Lee. After many years later, HTML 5 specifically was first introduced in January 22nd 2008. The goals are to support the latest multimedia platforms and simplify the complexity of HTML language.

CSS (Cascading Style Sheets) is a language that how HTML codes are to be displayed on screen, paper, or in other media platforms. I would often describe it as a "skin" of the website. Before CSS was introduced, there was very little way to change the design of a website. Hakon Wium Lie released the first draft of “Cascading HTML Style Sheets” in October 1994. It took 3 years for any browser to fully implementing CSS. So in December 1996 they released CSS1, which supported basic visual functionalities (images, tables, text, background, etc.). With the help of online communities and open-source, CSS3 bas become the standard language along with HTML and JS.

JS (JavaScript) is an object-oriented computer languages that make webpages interactive. JS was created by Brendan Eich in 1995 during his time at Netscape. Earlier version of JS was often compared as web version for Java and had many flaws. After many years later, with vast help from online community and its popularity, Javascript has become the "standard" programming language of the web.

The LinkedIn mobile application is a good example of a HTML5 application. It wrapped into an Adobe PhoneGap like iOS container, but it is mostly HTML5.

Bootstrap (HTML and CSS based framework) 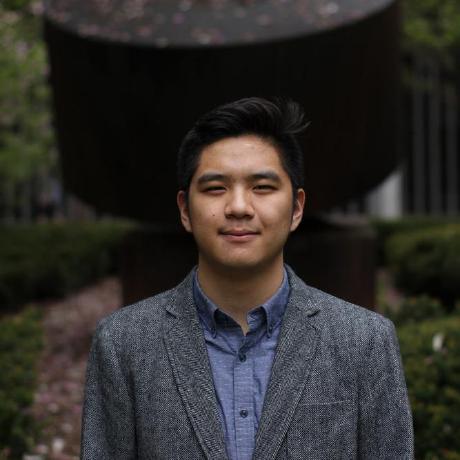